We realize that we are in a time wherein many people could benefit from coming to retreat.  We totally get that!  However with the restrictions CODE RED that was put into place now in Mid November - we had to make the hard decision to fully close to retreaters.

We realize that people have many varying thoughts and opinions in regard to Covid-19 and its ramifications, and the restrictions in place.  Personally, we believe that the Government of Manitoba is doing what it in the best interest of all of us.  For that reason, we are supporting the restrictions, and following through with all that it entails,  by closing fully to all business as usual (offering space for people to retreat) effective this date.

Covid-19 has changed the world.It affects you. It affects us.  But we are trusting God with this ministry, believing that it is HIS and his will will be done with it.   And one thing we believe is that God is still Sovereign in all of this.

We have been keeping our government and essential/frontline workers in our prayers and encourage you to join with us .  Pray for one another - as this all affects our mental/emotional health.  Most of all - we hope that the time you have more of (due to decreased activity on our calendars) will give you time to spend with Jesus - and may you find again that you can Be Still and Know that He is God - whether you are here reatreating - or at your home.

We look forward to the time when we can host you again.

Keep checking here, and on facebook and instagram for more info along the way.  We will keep you informed.

Posted by womenrefreshed at 2:06 PM No comments:

UPDATE re: Covid-19 and The Well

Beginning in September, we will resume retreat ministry in a very limited capacity.  Unfortunately we will not be able to take groups at this time.  Retreats will be available for individual bookings.

We will continue to be cautious and to follow the advice that we have received regarding re-opening.   As we have mentioned before, the home that the ministry operates out of is also the personal home of Alvin & Joy Klassen (Executive Director) so this makes it more complicated.

This is a time of life that is unknown.  Even though we plan to reopen in September, we realize that things can change quickly, and we will respond as needed.

COVID RESTRICTIONS WILL INCLUDE:
- operating in a lesser capacity, unfortunately no group retreats will occur as we can not maintain restrictions esp the social distancing
- each person retreating will use their own bathroom
- food served will be plated vs buffet or family style

** We will ask people to refrain from coming if they are encountering ANY sickness/symptoms
PLEASE NOTE:  Due to the fact that the ramifications of COVID-19 can change day to day, we DO reserve the right to cancel retreats on a moments notice, as we deem to be necessary.  Since we take no deposits, obviously we would not have to give a refund.

Posted by womenrefreshed at 8:20 PM No comments:

During this time we wanted to make sure it was easier for people to donate and we now have two options for you.  This information can also be found under the tab at the top for the "Donate" page.

You can choose to donate directly through E-TRANSFER.  This would be our preferred way since there is no charge/fee or money taken off your donation.  It is the whole amount!

To donate by e-transfer just type Women Refreshed at the Well (recipient) and use womenrefreshed@gmail.com

PLEASE MAKE SURE YOU ALSO SEND AN EMAIL TO Joy at the above email - so we have your name and address for your donation receipt!!  We don't get that info off of your etransfer alone - so PLEASE send us your info for income tax purposes!!

OR
You can donate by PayPal - click button at the top right of this site.
(look up to the top and over to the right for the button )

*If you donate through PayPal and  would like to consider adding the extra on to cover the fees, that would be great, but not required.

Thank you so much for thinking of our ministry!!
Since we can issue charitable receipts, they will all be sent out at the end of the year!
Thanks again for your donation.

Our COVID-19 response is as follows:

- as of March 15th, we have cancelled all of our bookings through to mid July

- all bookings have been cancelled but once we are up and running, you will be contacted

- we will open again once it is doable for our Executive Director to do so - and to carry out the duties without risk.  She is the only person working in the ministry.

- our ministry land line's message will be changed immediately once we reopen. HOWEVER,  Feel free to leave a message, or to email us at womenrefreshed@gmail.com
Any voicemail left will be responded to within 24 hours.

We are a small organization.  It is also more complex since it operates out of Joy & Alvin Klassen's house.  For that reason, we are taking extra precaution so as not to put them or their family at any risk.

We understand that during this time, it WOULD be a good time to retreat.  We totally understand that people would like a place to get away and just be.   We are sorry we can not be that place right now, and hope that you will understand.  Any other questions, please email.  Thank you.

Posted by womenrefreshed at 7:56 AM No comments: 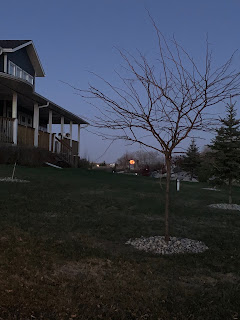 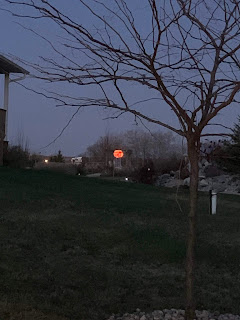 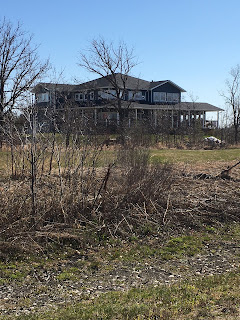 
Posted by womenrefreshed at 10:01 AM No comments:

He RESTORES my soul ~ JOIN US 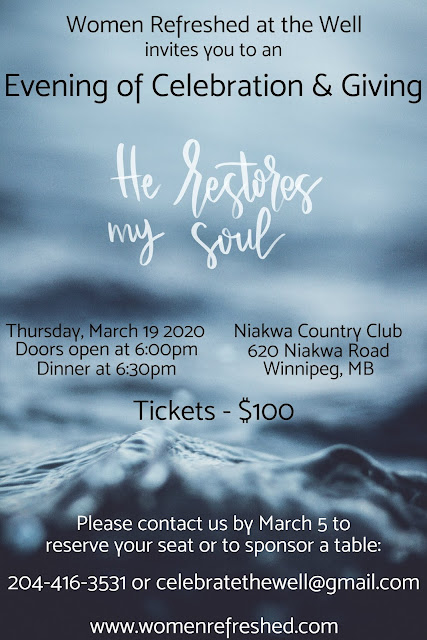 Posted by womenrefreshed at 1:18 PM No comments: