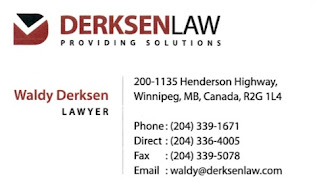 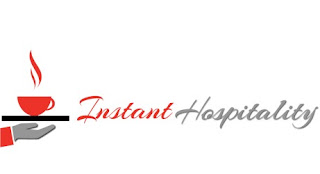 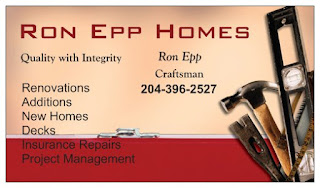 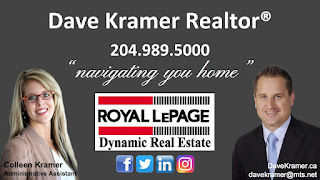 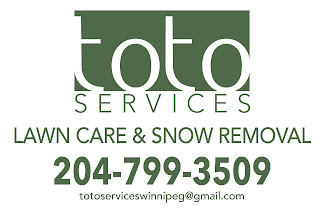 Add comment
Load more...
Newer Post Older Post Home
Subscribe to: Post Comments (Atom)
Women Refreshed at the Well is a
non-profit ministry with charitable status.
We operate out of 5839 Henderson Highway,
Narol, Manitoba R1C 0B5
For more information please call
204-416-3531
All donations will be receipted for income tax purposes.